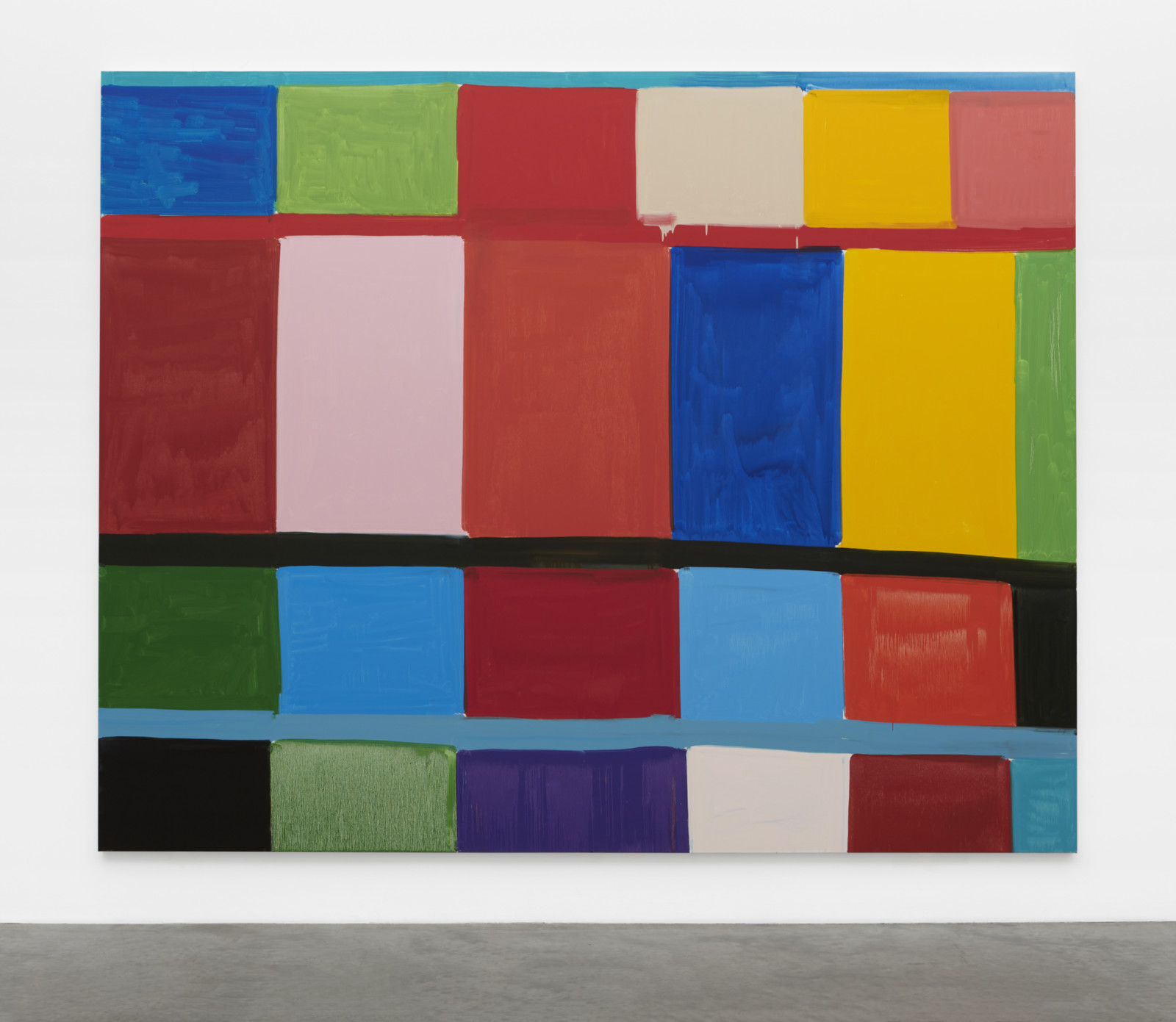 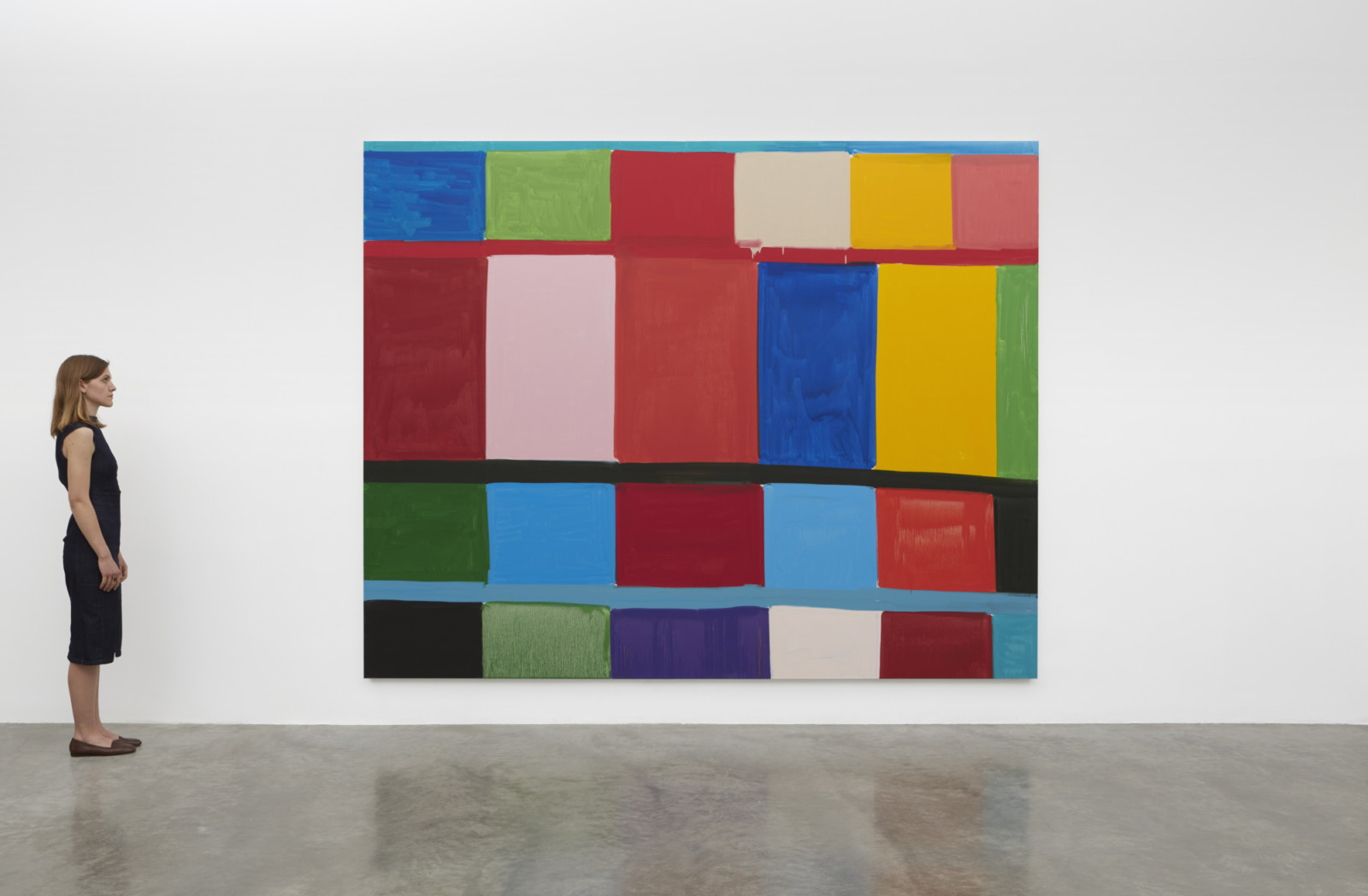 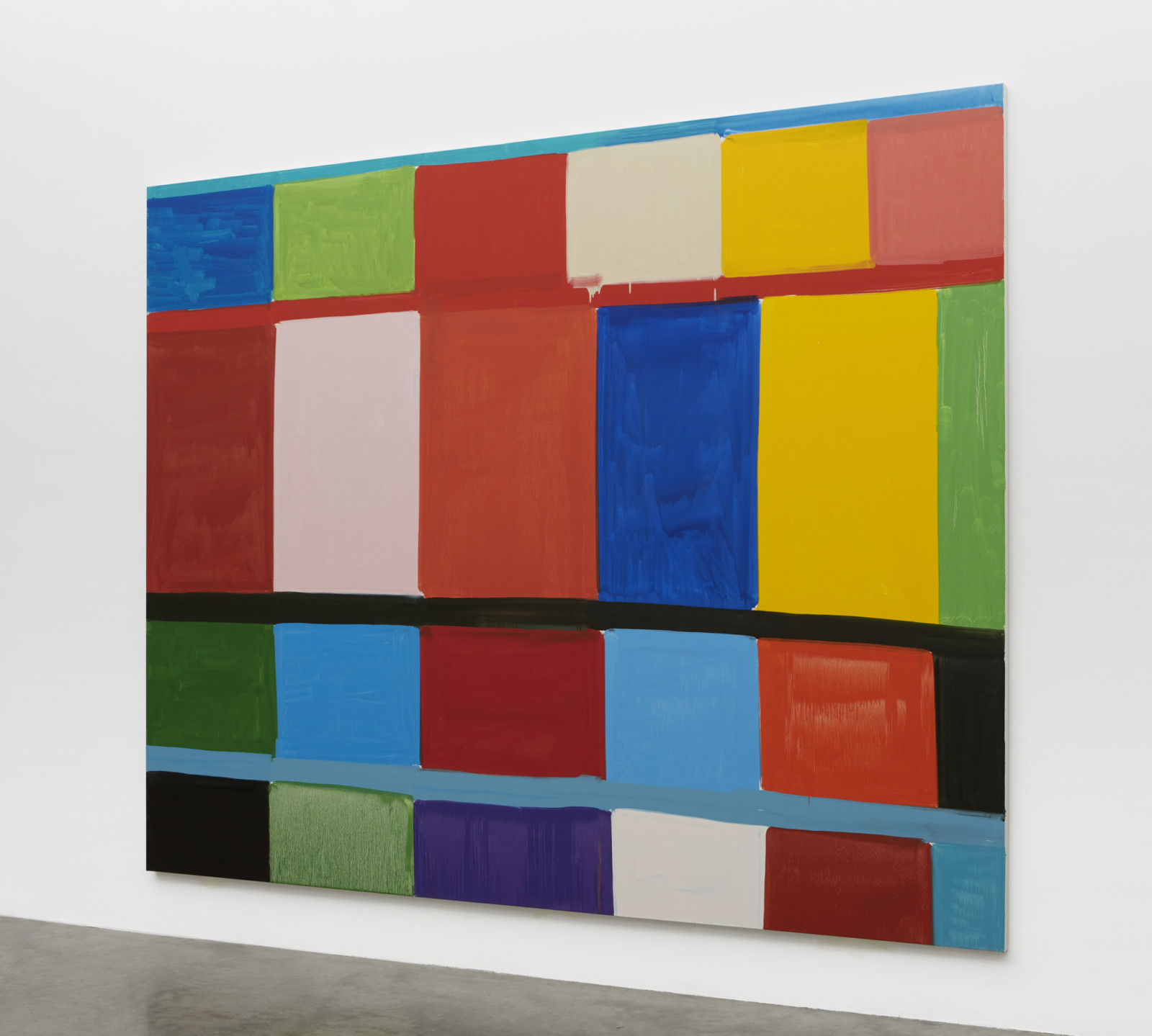 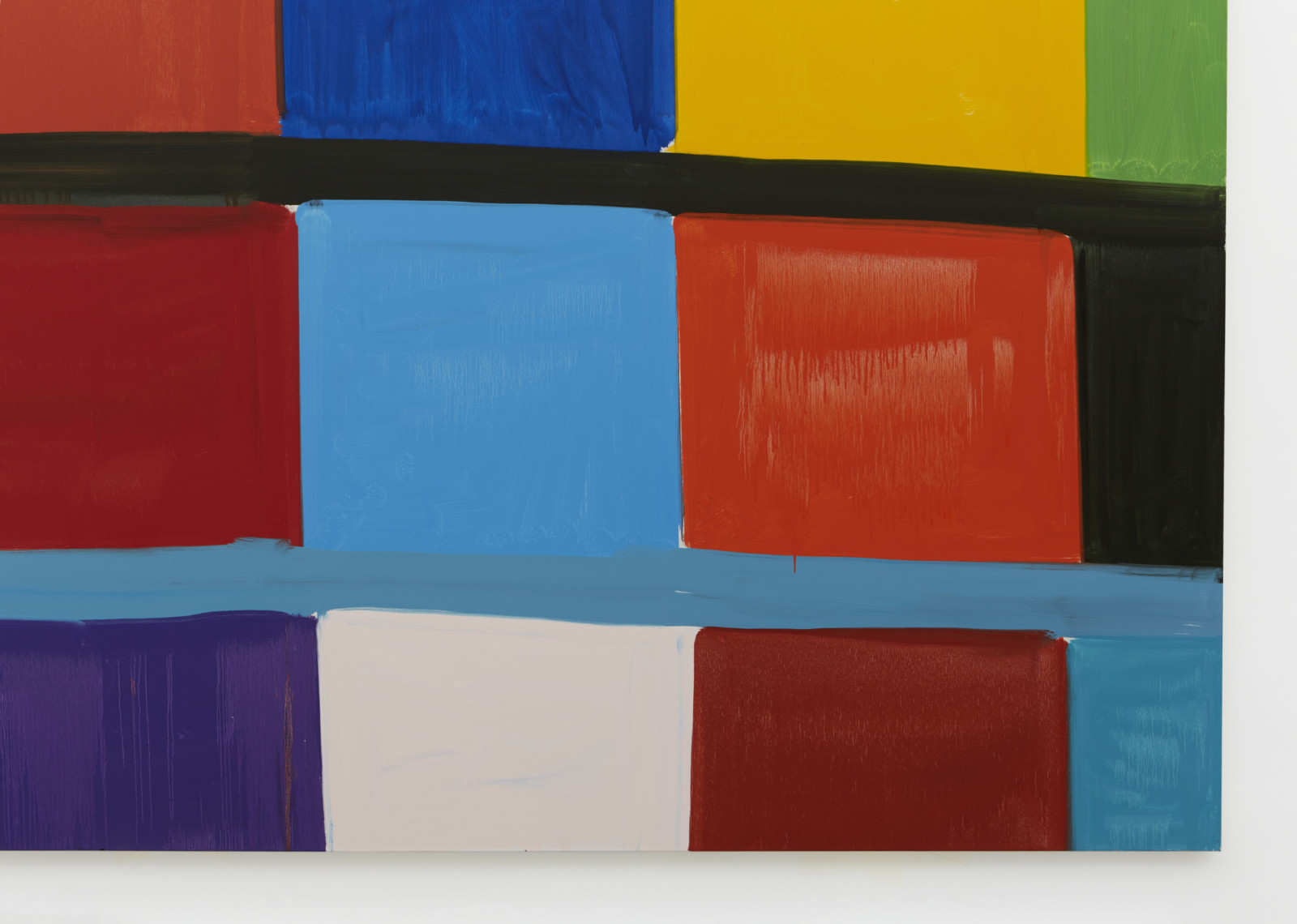 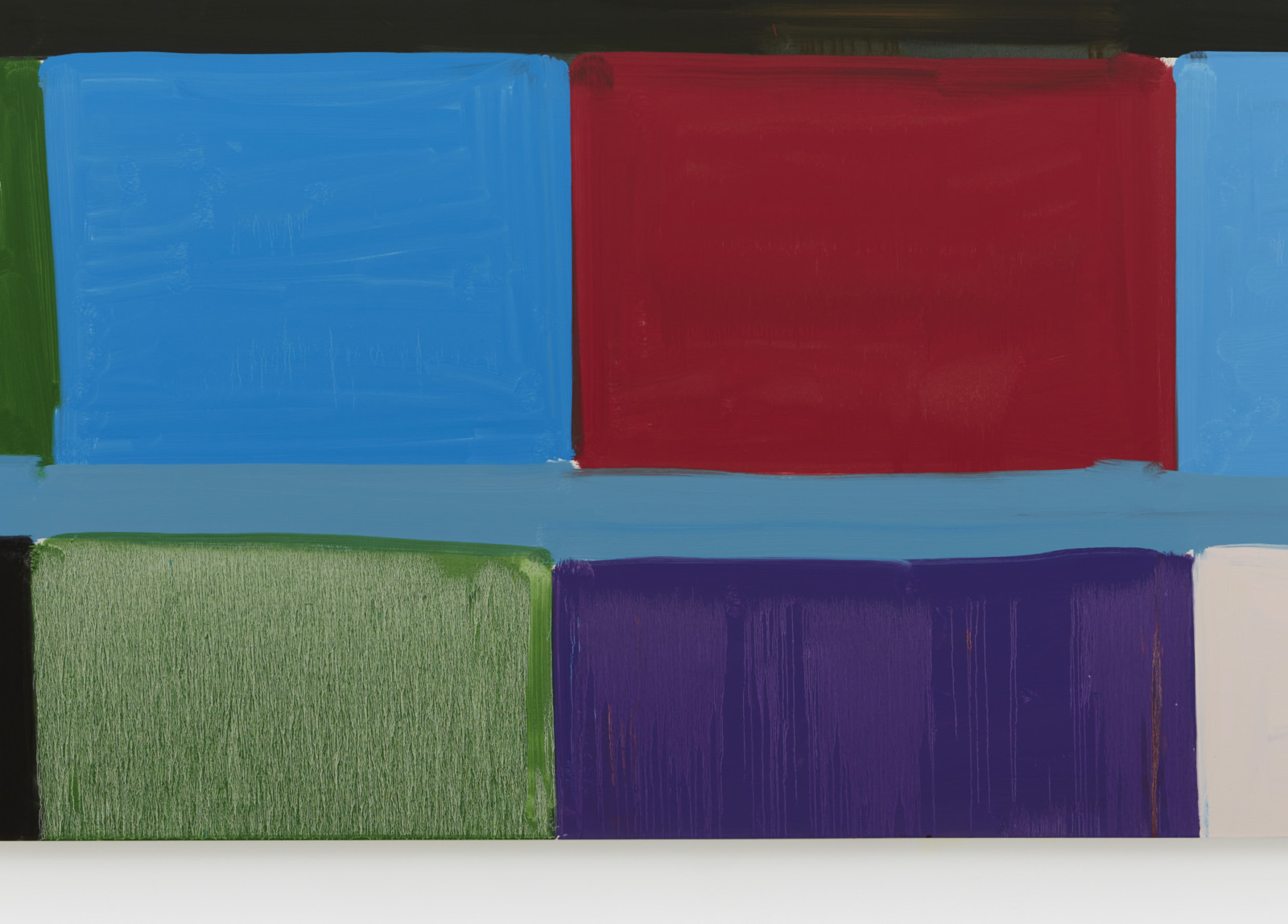 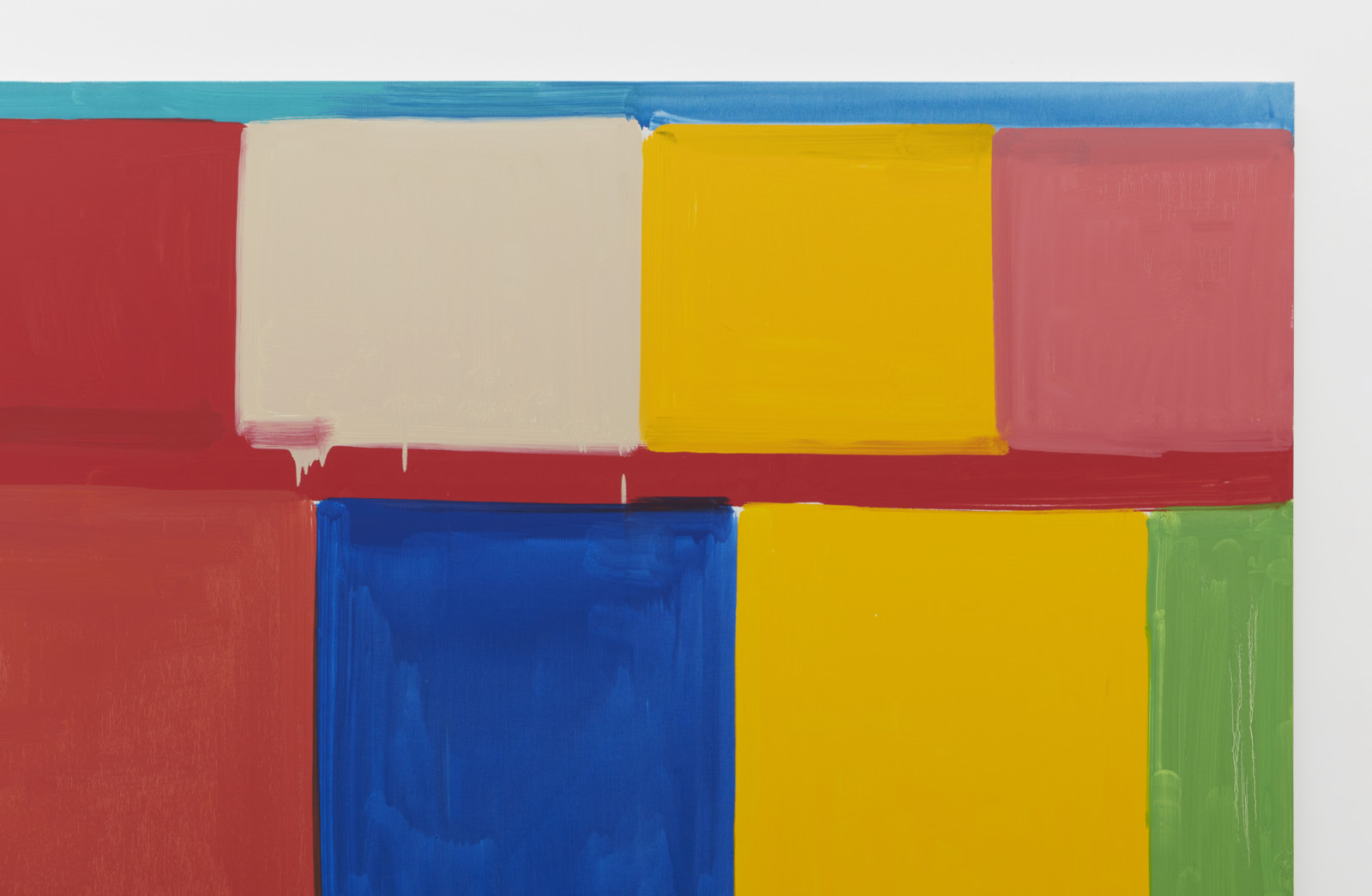 Twenty twenty is one of only three large-scale horizontal paintings Whitney has created since he began using square canvases, almost twenty-five years ago.

Its title alludes to the tumultuous year of its making, a period marked by a global pandemic, protests against police killings of Black Americans, and the turbulent conclusion of the Trump administration.

His notebook drawings from the time, which bear inscriptions such as Always running from Police, also reveal the ways in which his experience is embedded in even the most abstract-seeming works.