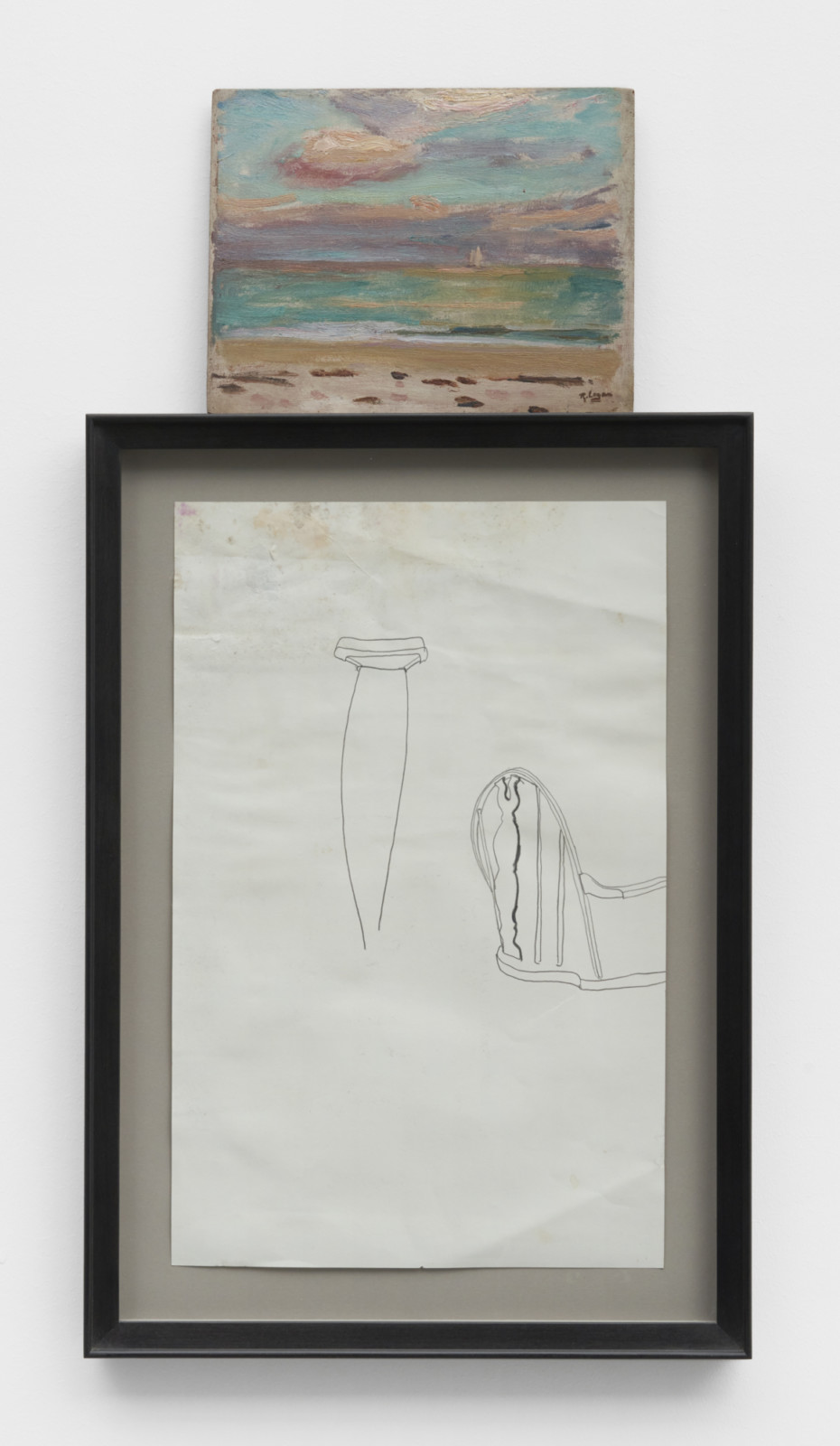 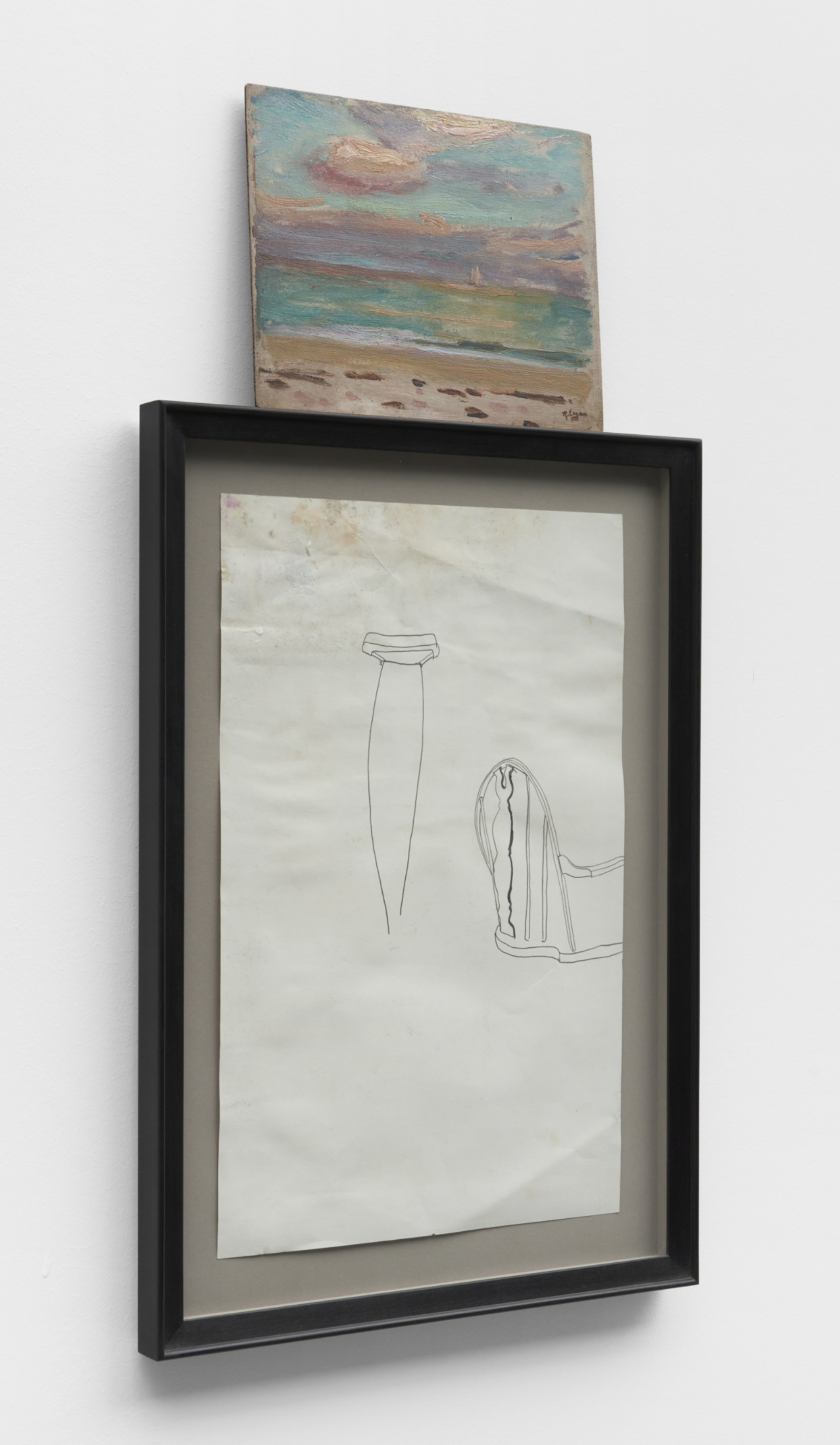 Artist Robert Henry Logan was born in Waltham, MA on June 24, 1874. The son of a foreman at a local watch factory, Logan was introduced to an American version of French Impressionism at the Boston Museum School of Fine Arts under Frank Benson and Edmund Tarbell. In 1895, he traveled to Paris to study at the Académie Julian where he was influenced by artists Robert Henri, Louis Joseph, Raphael Collin, Jean-Paul Laurens, and Benjamin Constant. Logan exhibited at the Salon of the Société des Artistes Français, was awarded the prestigious Prix de Rome in 1905, and travelled throughout Europe with friend and contemporary James Morrice. Despite his success in Europe, Logan returned home to Waltham in 1910 when he was only thirty-four years old. In 1927, Logan became ill, virtually gave up painting, and became increasingly interested in decorative woodcarving and iron work through the end of his life in 1942. Known as private and reserved, he was not motivated by exhibitions or sales but by his own artistic passion. One of the few American artists to be honored by both the French and Spanish Academies, Logan has become recognized posthumously as a pioneering American Impressionist.